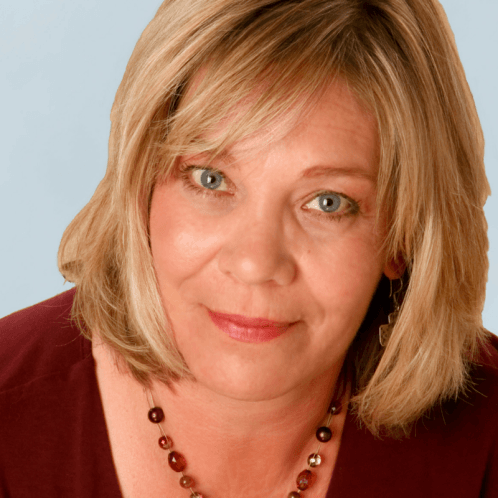 Barbara Samuel (also known as Barbara O’Neal) is the bestselling author of more than 40 books. In 2012, she was inducted into the Romance Writers of America Hall Of Fame, and she has won seven RITA awards. Her books have been published in more than a dozen countries, France, Germany, Italy, Poland, Brazil, and Australia/New Zealand. One of her recent women’s fiction titles, The Lost Recipe for Happiness (written as Barbara O’Neal) went back to print eight times, and her book How to Bake a Perfect Life was a Target Club pick in 2011.

Whether set in the turbulent past or the even more challenging present, Barbara’s books feature strong women, families, dogs, food, and adventure—whether on the road or toward the heart.

Now living in her hometown of Colorado Springs, Barbara lives with her partner, Christopher Robin, an endurance athlete, along with her dog and cats. She is an avid gardener, hiker, photographer and traveler who loves to take off at dawn to hike a 14er or head to a faraway land. She loves to connect with readers and is very involved with them on the Internet.

She blogs at A Writer Afoot , Reinventing Fabulous, and The Goddess blogs, and features mini blogs on her popular Facebook page. Barbara is very active writing new books and converting her backlist into eBooks.