Meant to be Married

If only they had married, all those years ago…

Once upon a time, Elias and Sarah fell in love despite their warring families. On a dark and terrible night, the two were brutally separated, an act that carried tragic consequences for the young lovers. Sarah fled and for more than a decade, she and Elias have carried the dark secret that haunts them both.

Now Sarah is back in town, weary of the long war with her father and tired of running. She’s not prepared for the bitterness in Eli’s eyes, nor for the way her blood sizzles and her heart soars in his company. Nothing has changed. The love that burned them to cinders when they were young still carries enough heat to destroy them.

Sarah tried to relax, but her knee bumped his under the table, and she jerked back as if she’d been burned. She folded her hands in front of her and her elbow nudged his. She shifted again, but Eli shifted at the same second, and their thighs brushed for an eternity— skin sliding against denim in a slow, sinuous swish before Sarah had the presence of mind to pull hers away.

When she looked at him after that, he only gave her a sultry, knowing expression. He knew. He was paying her back for this morning. The knowledge burned a little inside her chest before she realized what was happening between them was a full-blown war. With a decisive toss of her head, she met his eyes. If he wanted war, he would have it.

She relaxed a little, and crossed her legs, knowing he would be able to see her thigh, bare and tanned. She felt his gaze flickering over her neck, her arms, her breasts. She focused on the discussion that arose between Jennifer and Joanna, and joined in with the odd comment, but she never forgot she was at war with Eli. She felt his breath when he moved, brushing over her bare arm on the table, and she shifted to accidentally brush her knee against his.

But she knew she had lost when he stood. “Would anyone like to dance?”

Joanna gestured to her baby, sound asleep on her shoulder. “Sorry.”

“I’d love to,” Jennifer said, “but I have a sprained ankle.”

“That leaves you,” he said, as if he’d known the others would refuse. “Will you dance, Sarah?”

And heaven help her, she rose, chin lifted high, and met his eye. “Of course.”

He held out his hand and led Sarah onto the dance floor, pausing for one moment as they faced each other. “I don’t remember ever dancing with you,” he said.

“I wasn’t allowed to go anyplace there might have been dancing.”

“Ah.” He stepped closer. “And have you learned since then?”

“I guess you’re going to find out.”

“I suppose I am.” He reached for her and Sarah knew a split second of panicky hesitation as his hand lit upon her waist, and hers fell on his shoulder— this was madness. Pure insanity.
But then he drew her into a loose embrace that didn’t seem threatening, and she had to concentrate on following his lead. He danced as elegantly as he moved, with a simple, easy grace. It was impossible to remain aloof, especially with one of his palms burning against her waist and another against her hand. He smelled of cologne and wine.
He did not speak, and Sarah could think of nothing to say. It took every scrap of her concentration to hang on to her composure. His body, so lean and graceful, swayed tantalizingly against hers, and she stared at the place where his starched white collar met the vulnerable flesh at his throat, aware of her heart thudding and a slow, heavy pulse beginning to thrum low in her belly.
“You have learned to dance very well,” he said, and pulled her infinitesimally closer. Sarah swallowed and could not look at him, suddenly and fiercely aware of his chest brushing her breasts. She kept their bellies apart.
As if he noticed, he tugged her firmly against him, and bent to murmur in her ear, “What are you afraid of?”
She was thirty years old. She’d danced with gorgeous, compelling men in the most romantic cities in the world. She’d tangoed and waltzed with continental playboys. She was sophisticated and world traveled.
But when she felt Eli’s body against the length of her own, thigh-to-thigh, chest-to-chest, a sensation of such desperate, sudden, shocking desire washed through her that she nearly went faint. She grasped his arm, but that only nestled them closer. Still, he did not relent; he danced, and her flesh moved against his, and his against hers, and when she felt the heat of him, all of him,
she could not breathe.
“You win,” she whispered, and looked up at him, trying to make him stop.
He bent his head, so close his beautiful lips were nearly brushing hers. She saw there was too much heat in his eyes, and his breath was ragged when he spoke. “What do I win, Sarita? A kiss?”
She saw everything in those fleeting seconds while his lips poised over hers. Saw his rage and his pain and his piercing desire. Without thinking, she touched his face. “Stop, Elias,” she whispered. “We’ll destroy each other.”
He closed his eyes, as if her fingers burned him. “Your father already destroyed me,” he said, so low she could barely hear. “He destroyed us both.” His breath brushed her cheek, and when he opened his eyes there was such heat, such hatred, and so much hunger that Sarah could not look away. “We are ghosts, Sarita. Ghosts can’t hurt each other.” 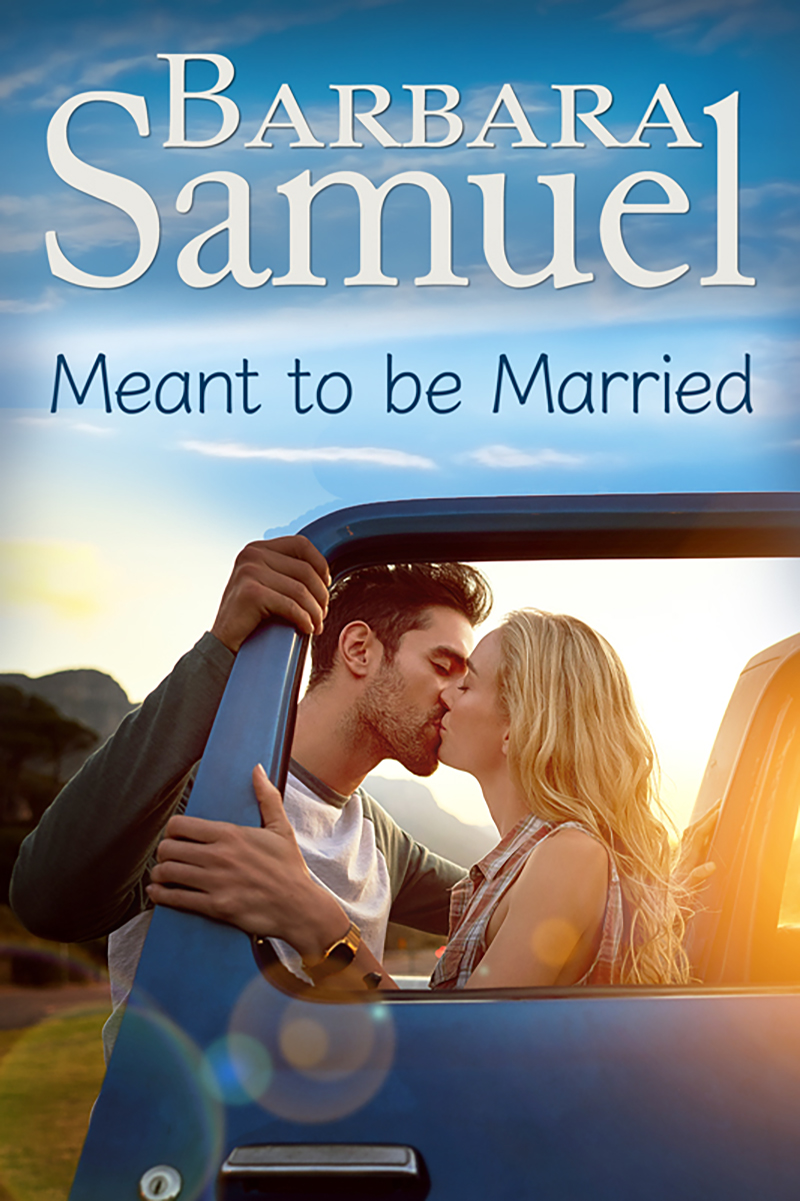