Marcus Stone was the love of dog whisperer Jessie’s life—until he broke her heart by joining the SEALS. She vowed she’d never speak to him again.  And she hasn’t.

Until he shows up with Staff Sergeant Thor, a German shepherd who had been injured in the same battle in which his handler—Marcus’s best friend– was killed. Thor has a bad case of PTSD, and Marcus knows only Jessie can save the dog.  But can Jessie bear the close contact with the man who broke her heart? And can even she heal a dog so desperately wounded?

A tale of trust, second chances and respecting people for who they are.

ORIGINALY PUBLISHED IN SEAL of My Dreams anthology 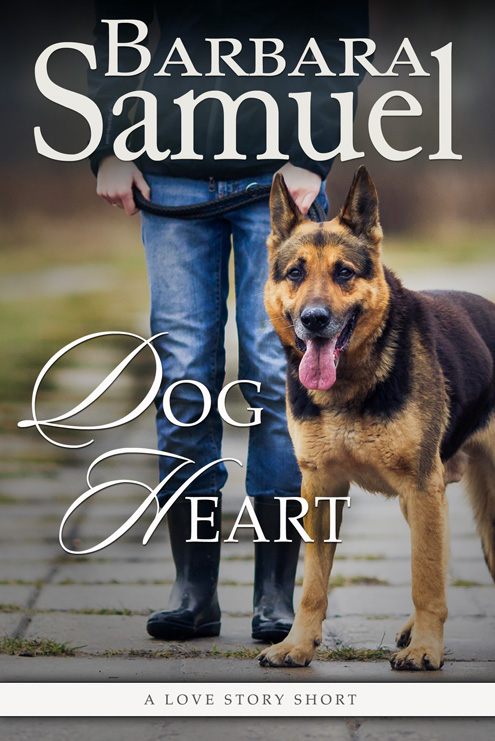 Dog Heart is one of the best short romances I’ve ever read. There is so much pain between each of these individuals. Jess and Marcus love one another, but Jess felt betrayed that he had become a SEAL. Marcus had needed to serve, and still ached that Jess couldn’t accept him doing that. Then there was poor Thor. Luckily, he had Marcus dedicated to doing his best to heal him, emotionally and physically. And it is only together that they can all become whole.